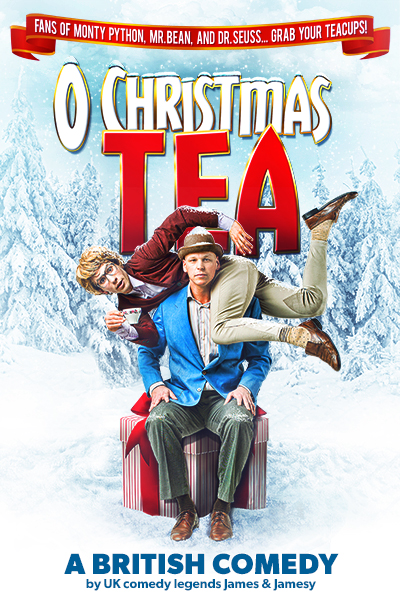 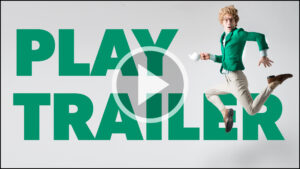 An Evening with Bruce Dickinson

Music of the Night: The Concert Tour

COVID-19 SAFETY MEASURES
Attendance at our events is capped at 50% of capacity. Wearing a mask is required for all persons over 5 years of age at all times inside the facility.

All staff will wear masks at all times. All artists who are moving throughout the space will be masked and will only be unmasked in designated spaces.
Massey Theatre has in place a detailed communicable disease plan, a new audience guide and new ticketing procedures to ensure events are safe and responsible. This information can be found by clicking here.