The Plaskett Gallery is open Tuesdays to Friday from 1pm to 4pm and during all performances, by appointment and when the Massey Theatre and Box Office are open for a production.

The Plaskett Gallery was named after Joseph Plaskett. Joseph (Joe) Plaskett, who was born in New Westminster, BC in 1918 and grew up in British Columbia, is considered to be one of Canada’s most talented and established painters.

A Showcase of Young and Emerging Talent

A Showcase of Young and Emerging Talent 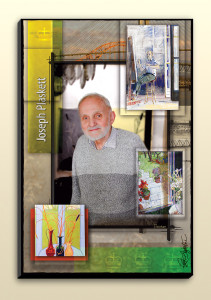