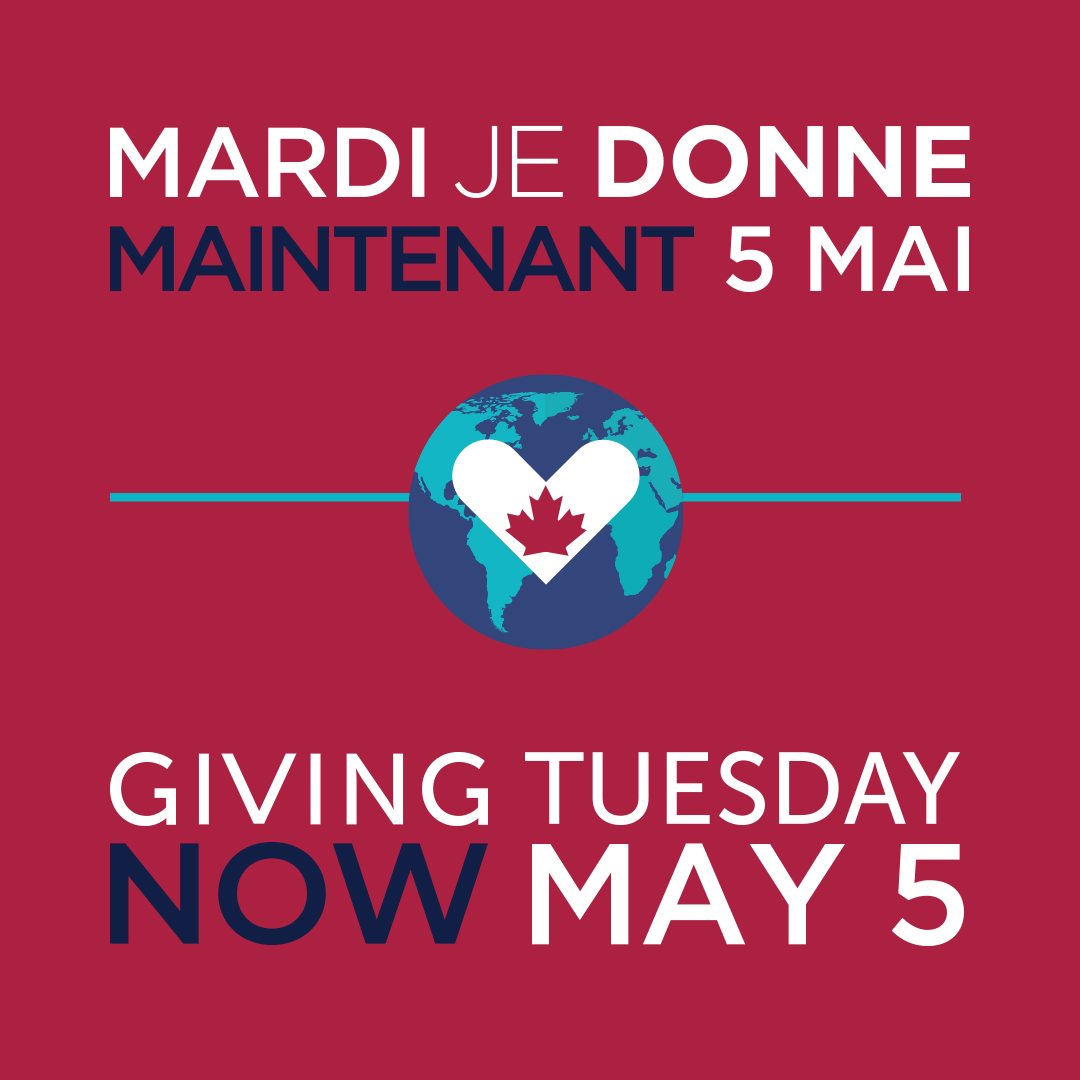 Giving Tuesday Now is May 5th. A day when Canadians are encouraged to give to their favourite charitable organizations. A day that highlights both the generosity of people and the powerful work and needs of incredible organizations across the nation.

Of course the theatre is going through challenging times this year.  But this Giving Tuesday, we encourage you to give to Royal City Musical Theatre Society.

For three of the theatre’s six decades, April has been a month of exceptional musical theatre at the Massey Theatre. Community members and professional artists have joined forces for over thirty years to lift spirits to astronomical heights with sound, movement, spirit and song. Our theatre was filled with audiences, appreciators and artists. Each one of those hundreds of performances ended with thunderous applause and folks leaping to their feet. All because of Royal City Musical Theatre.

This April, all was dark. Absolute silence and stillness descended on our beloved theatre. A beating heart of our community paused.

For 30 magical years, they have brought Broadway to New Westminster. And like Broadway, this year, the show couldn’t go on. The production was cancelled after the budget was spent, only two weeks before the show was to load into the theatre and begin its ascent to the public performances.

Theatre companies like Royal City Musical Theatre rely on ticket sales to produce their shows. Without those ticket sales, their future is on the line.

Your donation on Giving Tuesday will help RCMT resolve the huge financial impacts of cancelling the production. It will help them begin to envision going on in the future and returning to production as soon as that is conceivable.

Giving to RCMT will bring back those magical and exceptional nights on the Massey stage. Nights when the restaurants are packed before the show and the streets are filled with local and visiting families and friends strolling to the theatre for one of the best nights out of the year, every year.

The show must go on.