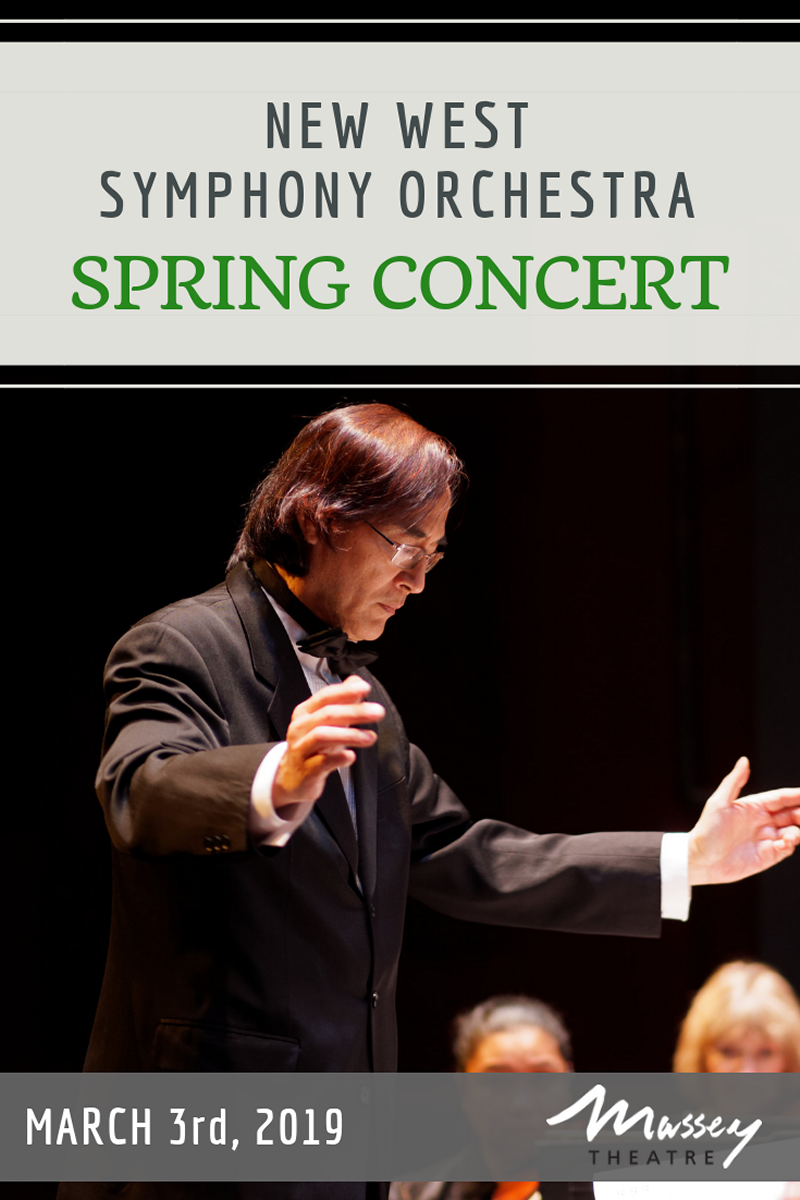 The highlight is Edward Elgar’s last notable work the Cello Concerto in E minor.  It was composed during the summer of 1919 , but it wasn’t until the 1960s when it caught the public imagination and became a classical best seller, making it a cornerstone of the solo cello repertoire.  Performing it with the Symphony is acclaimed soloist Mr. Bo Peng whose career has taken him around the world to various summer festivals and master classes.  Mr. Peng holds a Bachelor of Music in Cello Performance from the University of North Texas, a Master of Music from the Eastman School of Music, as well as a Performer’s Diploma from the Indiana University.

Rounding out the Concert is Jean Sibelius’ Symphony No. 1 in E minor and Carl Maria von Weber’s Der Freischütz Overture.  Der Freischütz is the most successful effort in establishing a German romantic opera style in that it included everything considered essential: folk material, mysticism, magic, distant (and forboding) places, danger, and a strong dose of the supernatural replete with Faustian overtones.

The Symphony is dedicating this concert to the memory of long-time friend and supporter, local arts promoter Tony Antonias, whose tireless efforts contributed greatly to the longevity of the orchestra, now in its 75th uninterrupted year of performing the music of the classical composers for our patrons.

As always, the NWSO policy of “admission by donation” ensures that everyone who enjoys good classical music can attend our concerts in a barrier free, accesible way.

The NWSO takes pride in the cultural, ethnic and age diversity of their orchestra members. Their current playing members and auxiliary volunteers range from their teens to 70+ years, with an equal balance of male and female members. The NWSO is home to dedicated musicians from all backgrounds and training, providing them with an opportunity to perform with a professionally-directed symphony orchestra.