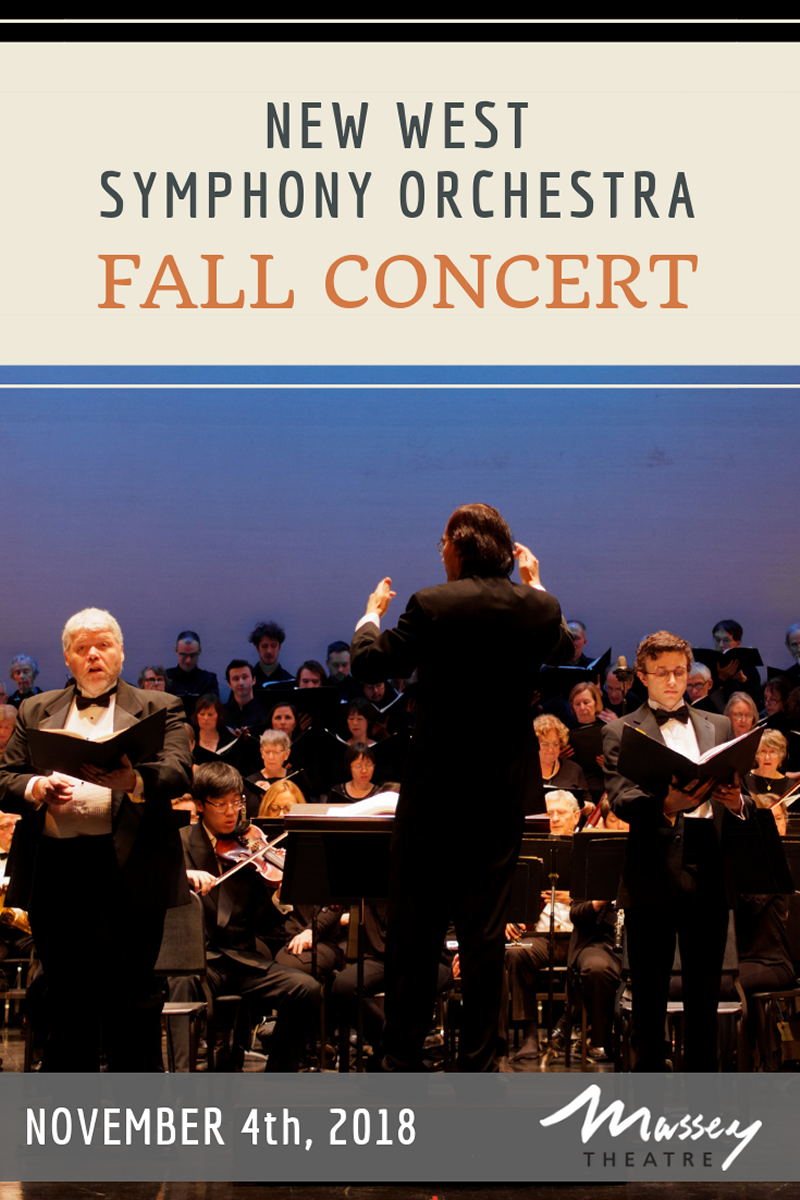 The concert will begin with a rousing rendition of Nikolai Rimsky-Korsakov’s triumphant Procession of the Nobles from Mlada, before moving into Modest Mussorgsky’s sinister Night on Bald Mountain. Also featured will be Maurice Ravel’s melancholic Pavane Pour Une Infante Defunte and Edvard Grieg’s fantastic Peer Gynt Suite No. 1.

The concert will conclude with Alexander Borodin’s Polovtsian Dances from Prince Igor which along with other Borodin compositions became the basis for the Tony winning Broadway musical hit Kismet in 1954 which resulted in such pop standards as Stranger in Paradise, Baubles, Bangles and Beads and This Is My Beloved.

As always, the NWSO policy of “admission by donation” ensures that everyone who enjoys good classical music can attend our concerts in a barrier free, accesible way.

The NWSO takes pride in the cultural, ethnic and age diversity of their orchestra members. Our current playing members and auxiliary volunteers range from their teens to 70+ years, with an equal balance of male and female members. The NWSO is home to dedicated musicians from all backgrounds and training, providing them with an opportunity to perform with a professionally-directed symphony orchestra.