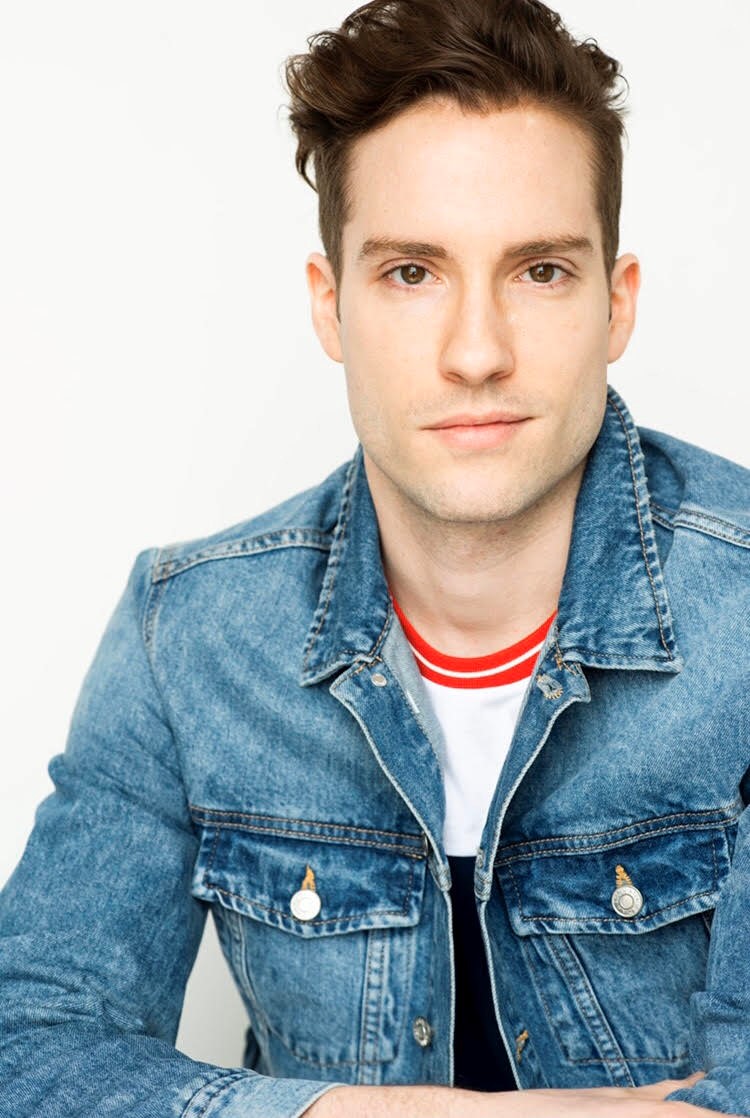 Eighth & Eight Creative Spaces (Massey Theatre facility) presents an 8-week after school program led by Ryan Leslie Fisher, a local LGBT comedian. It will focus on queer-themed sketch comedy, meaning every joke is a gay joke where the punchline isn’t being gay! Covering every step of the process from inspiration to script writing, the participants will develop their voice, and take a critical look at short form comedy that can be used on platforms like TikTok. Throughout the program we will be selecting a series of sketches written by the participants to present in a final showcase for friends, family, and invited audience.

A student may withdraw up to seven days prior to the class start date. A refund of the class fee will be granted less the non-refundable registration fee.

Refunds will not be granted after the seven-day period has passed. Exceptions for medical or compassionate reasons may be considered upon receipt of a written request submitted at least 24 hours prior to the start date of the class. Upon approval, a refund of the class fee will be granted, less the registration fee.

Presented with the support of the City of New Westminster, Province of British Columbia, BC Arts Council, Metro Vancouver and BC Touring Council.